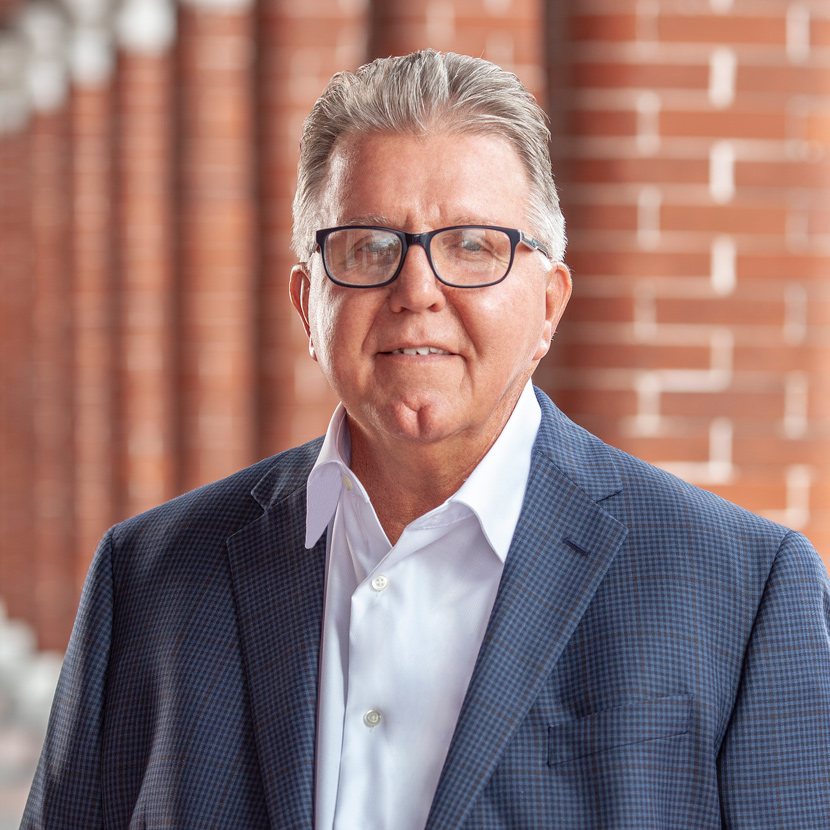 John launched his career in Tampa, Florida as an employee in his father’s building construction company. He simultaneously attended classes while working and completed his education.

John joined the Capitano family business in 1968. He became proficient with all aspects of the company’s operations as it expanded throughout the ensuing four decades.

Subsequently, John operated, managed and supervised The Bulk and Liquid Transportation Company, a third phase of the Radiant company’s expansion.

This organization served as a gasoline/diesel, trucking supplier to all Radiant Food and Convenience Stores as well as other contracted clients requiring fuel delivery service.
John’s role focused on all aspects of the company’s operation. Amongst these were the logistical transportation issues germane to fuel distribution. Additionally, he ensured the company complied with local, state and federal environmental mandates as they pertained to the movement and storage of petroleum products. John’s expertise in all areas of environmental compliance with regards to petroleum products is an invaluable asset to the development team at Alliant Partners.

John brings a diverse skill set and more than four decades of experience to the team at Alliant Partners. He is adept in all facets of the commercial real estate development process and is an indispensable member of the Alliant team.