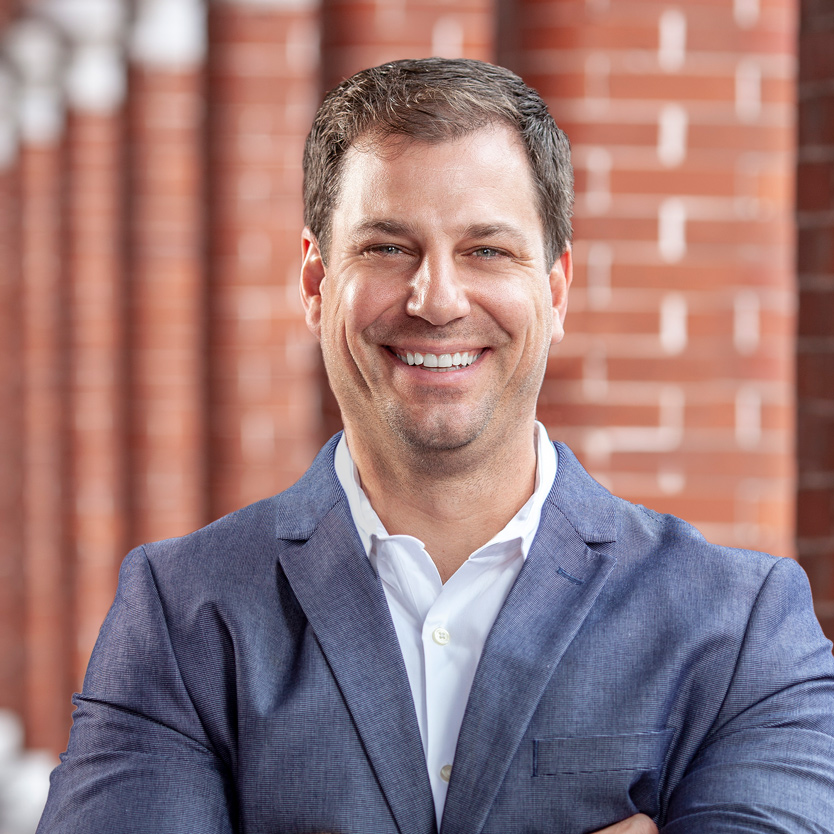 Dave has been involved in all levels of development, from the dirt to the job trailer to the office.

Starting in the early 90’s he was operating heavy machinery as a teenager expanding his role for 12 years and managing all aspects of a site development crew: responsible for overseeing the construction and building of residential housing plans and commercial shopping centers. Upon Graduation from Penn State University, he was quickly entrenched in all aspects of RLC Inc. (Robinson Land Company) development duties until 2008. This was setting the stage to continue his growth through project managing, preconstruction, permitting, entitlements and managing operations for RLC, Inc. After gaining a name in the residential realm within the Western PA markets he was tasked with being directly involved with the first Walgreens projects in the region and oversaw the opening of their first locations. Those successful projects followed a move to Florida where he became a Project manager with Paradise Development and then eventually, Honors Contractors Inc.

His career in Florida slowly evolved from construction manager to project manager and then to business development where he worked with many of the nation’s top retailers, trade organizations and developers on a daily basis. Overseeing everything from target-market expansion to project development throughout the southeast.

A major emphasis of his career was based on the programs for Walgreens, Verizon, Starbucks, RaceTrac, Chase Bank, and Mattress Firm, to name few.

In 2014, he was hired by Hunt Real Estate Services as a Project Manager where he continued to progress and expand his knowledge and experiences using a hardworking, relationship based approach and attitude to complete his projects successfully for their clients. Those clients varied from Family Dollar, Vitamin Shoppe to Wawa and 7-Eleven.